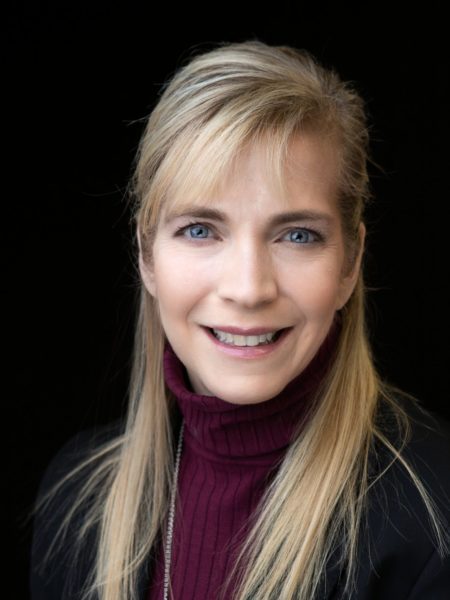 Dianne DiNapoli Einstein was born in Wheeling, West Virginia, and was raised in Rayland, Ohio.

Dianne is an experienced Columbus and Westerville divorce attorney and a member of the Columbus Bar Association, West Virginia Bar Association (inactive), Ohio State Bar Association and Ohio Employment Lawyers’ Association.  She has also received extensive training in Collaborative divorce, mediation and is a member Central Ohio Academy of Collaborative Divorce Professionals.  Additionally, she has been voted by her peers as a Rising Star and a Super Lawyer every year since 2008. She has also received the prestigious rating of AV from Martindale Hubbell, and she was named a Lawyer of Distinction in Family and Divorce Law in 2018. Dianne is married to John Einstein, who is an attorney at Volunteer Energy and serves as “Of Counsel” at Einstein Law. They have one son, and they reside in Blacklick, Ohio.

Need Legal Assistance – Do You Have a Claim?
Feel free to get in touch with any enquiries and one of our friendly members of staff will get back to you as soon as possible.